The Franchise News Podcast for the week ending February 21, 2020.

In the news this week:

The Franchise Calendar brought to you by Intrepid Direct Insurance: 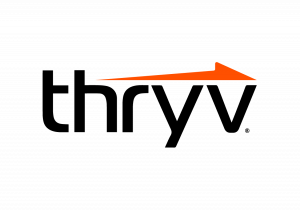